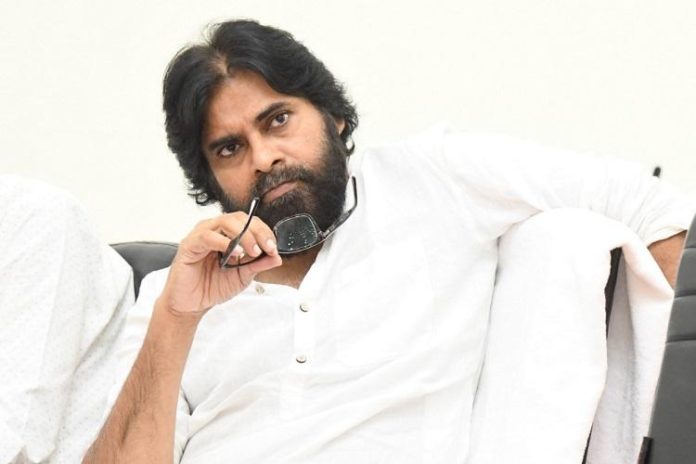 Jana Sena chief Pawan Kalyan reacted to the recce conducted near his residence in Hyderabad and said he won’t be afraid of those acts. Pawan Kalyan visited Ippatam village in Guntur and inspected the demolished houses. Speaking to the media, Pawan Kalyan lambasted at YS Jagan-led government and criticised for demolishing the houses in the name of road widening without repairing the potholes.

He said that they won’t afraid of YSRCP goons and he also reacted on rumours of giving supari of Rs 250 crores to kill him. He further said that either Pawan Kalyan or Jana Sena or activists or Veera Mahila will never be afraid of recces. 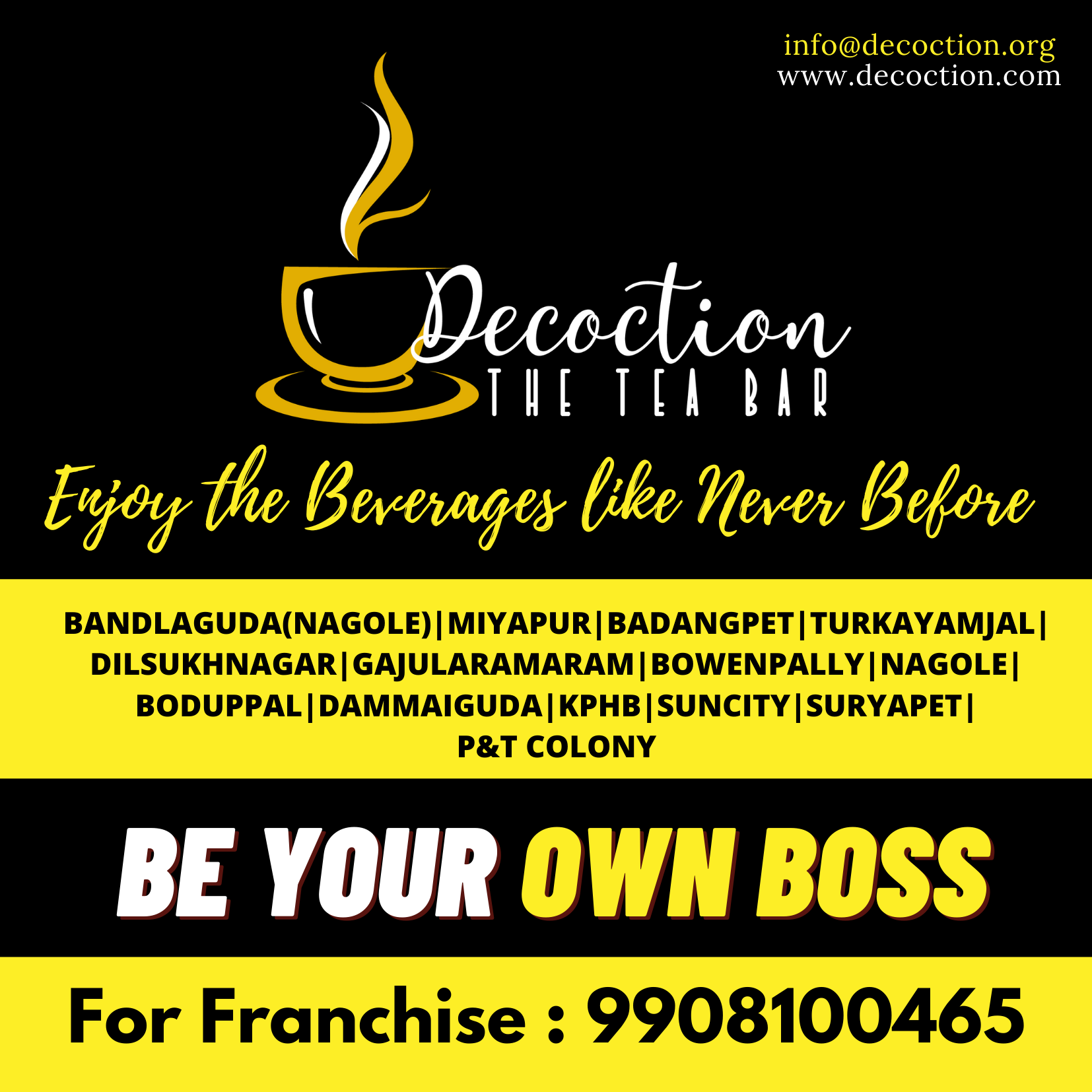