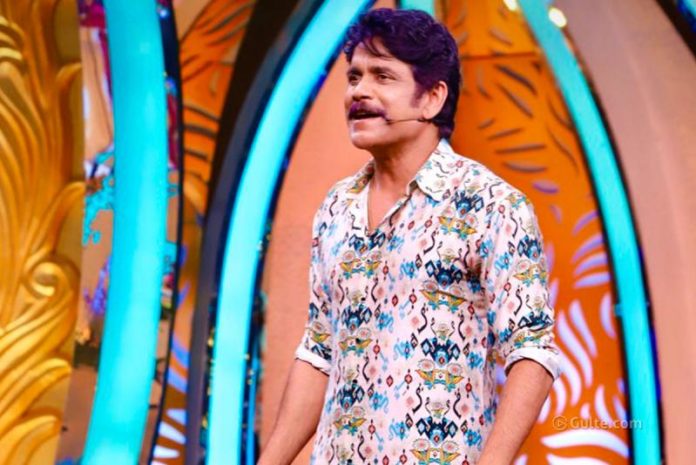 Nagarjuna Akkineni hosted Controversial reality show Bigg Boss 3 Telugu unarguably had a successful season. The makers of Bigg Boss show claimed that the third edition of Nag hosted, was the biggest hit of all the three seasons so far in terms of TVRs. The show broke numerous records and also fared well at the TRP charts.

Now once again Nagarjuna is going to host the upcoming season of Bigg Boss. Nagarjuna is receiving a whopping amount as remuneration for the next season, sources suggest.

But at a time where the deadly Coronavirus is booming, star maa is thinking over the problems and headache to start the Bigg Boss 4 Telugu show any time sooner. Akkineni Nagarjuna who is in the ’60s has strongly decided not to participate in any kind of shows or movies shootings until the pandemic eases out.

The sources say that the makers of Bigg Boss 4 Telugu asked Nagarjuna to meet the contestants through zoom meetings, make agreements on video recording. The makers are planning to start the shoot only when the coronavirus cases decrease. If possible, they want to confine the shoot for six or seven weeks, but at least cancel the 4th season this year.

I am not short tempered

Fair & Lovely To Be Renamed

Singer Rahul Sipligunj puts an end to rumours of his affair