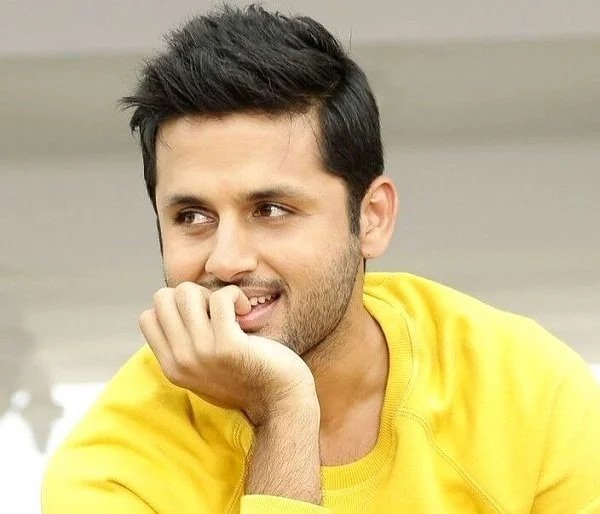 For the first time in his 20 year career in the film industry, the young actor Nithiin will attempt a film Power Pet in the political thriller genre, which will be directed Krishna Chaitanya. Apparently, the director Krishna Chaitanya was born and raised in Power Pet, a place in West Godavari. Hence, he panned a fictional political drama that shows Nithiin transforming from a common man into an emerging idol. The sources say that Nithiin starrer Power Pet will deal with the story of a mobster turned politician across his life span.

Nithiin will sport multiple looks in Krishna Chaitanya’ directorial venture. The sources say that Nithiin will undergo a complete makeover for each and every role. He will be seen as a 20, 40 and 60 year old in the film.

Many feel that it is a big risk to play all the three characters as one has to show lots of variation.  The reports are coming that Nithin is going for look tests and getting makeup experts to carve a new avatar for his old role. The International make-up artists to be roped in for a political thriller.

Nithin will be undergoing a complete makeover for the film Power Pet. Currently the young actor is waiting for the release of Rang De.

Difference between Rajamouli and Raghavendra Rao