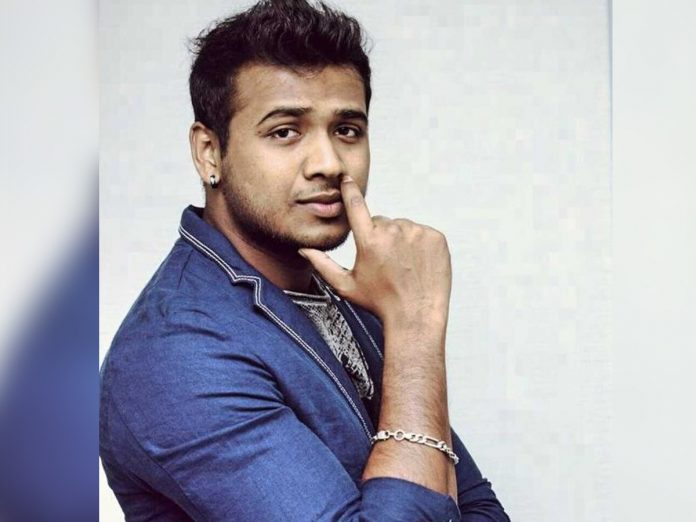 Bigg Boss 3 Telugu winner and Tollywood playback singer Rahul Sipligunj has put an end to rumours of his affair with Bigg Boss 3 contestant and Tollywood actress Punarnavi with a clear message. Rahul stated that he wants to clear once for all about his relationship with Punarnavi. He said that everybody has their own life. “Bigg Boss is over and everybody moved on with their own lives. So guys, don’t kill me with such questions again.” he stated. Recently, Punarnavi has revealed that she was diagnosed with PCOS and undergoing treatment.

Pawan will Support Jagan in 2019 Election

Why Nutan Naidu was eliminated

5 Reasons Why It Makes Perfect to Buy an Electric Car