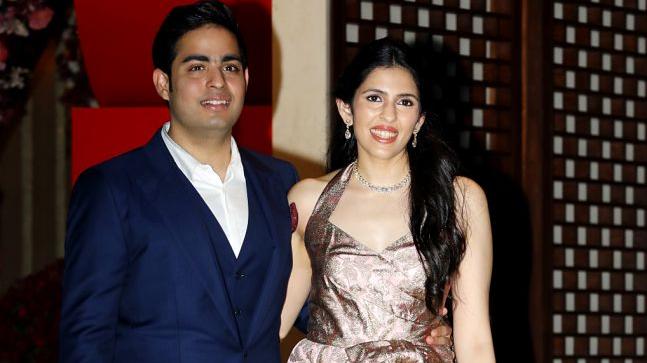 Akash Ambani and Shloka Mehta will tie the knot on June 30 at Ambani’s residence in Mumbai Altamount Road. Ever since the family announced the big fat wedding, pictures of Akash and Shloka are trending on social media. The invitation cards which are being sent to guests by Mukesh and Nita Ambani are being seen with tremendous degree of curiosity and interest on social media networks.

Akash and Shloka were childhood friends. It was on March 24, their friendship blossomed into love after Akash professed his love to Shloka at a private party in Goa. Akash proposed marriage to Shloka in the presence of his parents and grand mother Kokila Ben.

Shloka’s family who were also present accepted the proposal, which was followed by a star-studded party at their residence in Mumbai.

According to reports, Akash and Shloka are getting Marry in December. However, there is no official confirmation on this bit of news.

No Lockdown in Hyderabad?

No relation with Jana Sena

Here’s the date of Deepika Padukone and Ranveer Singh wedding